Visiting Versailles is inevitable when you are visiting Paris. I took the 45 min train and decided to go for a one day trip. It all started as a humble […]

Visiting Versailles is inevitable when you are visiting Paris. I took the 45 min train and decided to go for a one day trip.

It all started as a humble hunting lodge in 1624 by Louis XIII, and then when king Louis XIV decided to move the residence from the center of Paris to  build  the Palace of  Versailles. 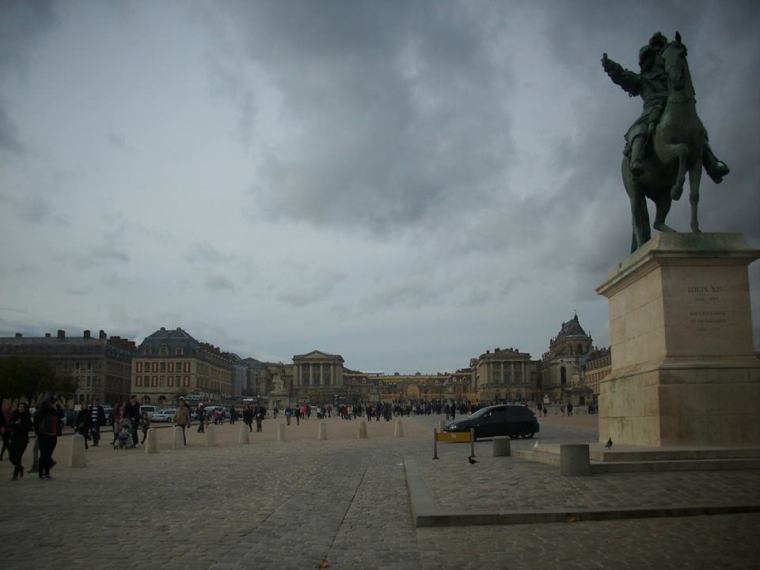 The entrance looks pretty amaizing: the huge golden fence, the golden clock, the rich facade with many ornaments…

Versailles was the seat of political power in the Kingdom of France from 1682, many philosopher, poets, sculptors, gardeners and other artists were gathering there as well as many Dama’s were walking around showing the latest fashion together with King and Queen.

The center of political power as such existed until there was no more money to expand the castle or repair it’s parts. Walking inside, I was surprised how walls were thin but detailed with gold, ivory, porculain etc and how cold could it be during the winter times since the windows were this too.

Until the royal family was forced to return to the capital in October 1789 after the beginning of the French Revolution. Versailles is therefore famous not only as a building, but as well as a symbol of the system of absolute monarchy of the Ancien Régime.

The most impressive is of course the Hall of Mirrors (fra. Grande Galerie or Galerie des Glaces) – the central gallery of the Palace of Versailles.

The chandeliers are reflecting the mirrors giving this beautiful impression of shine and luxury.

The Grand appartement de la reine is the Queen’s grand apartment. It served as the residence of three queens of France — Marie-Thérèse d’Autriche, wife of Louis XIV; Marie Leszczyńska, wife of Louis XV; and Marie-Antoinette, wife of Louis XVI – the one that apparently said to the poor, hungry and furious mass ”If they don’t have bread, let them eat cakes.”

In the photo below there is Queen’s bedchamber. There is a barely discernible hidden door in the corner near the jewel cabinet through which Marie Antoinette escaped the night of 5/6 October 1789 when the Paris mob stormed Versailles.

That same night, as always, the dinner was served for both of the King and Queen. 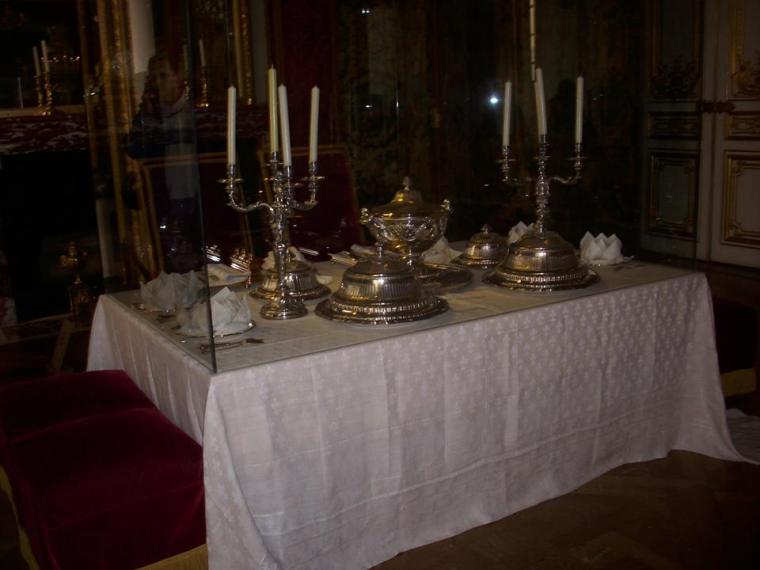 Life at Versailles was determined by position, favour, and, above all, one’s birth. Wandering around, I looked through the window trying to imagine all the nobel’s of France strutting as real dandies if their times. 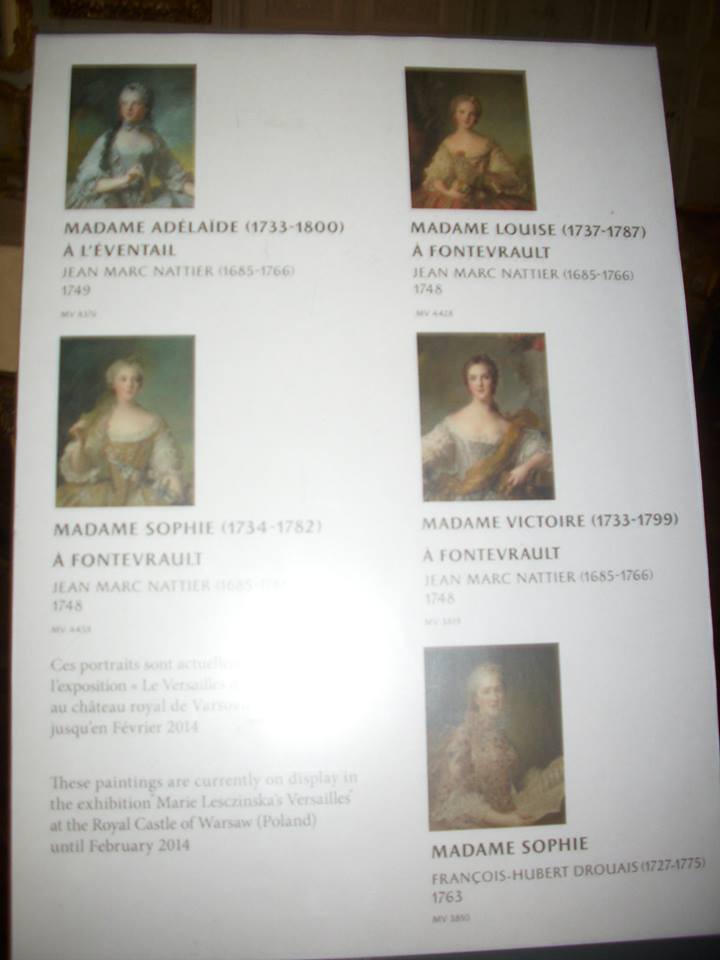 The most famous one is Le Petit Trianon. It is the place where joyful and young Queen Marie Antoanette was playing around, writting her diary without being aware of the size of her new kingdom and the hungry mass around. She built there a farm, employed couple of local peasants and layed with pigs and chicken. She adored cards, so she used to play with others in the Salon of the Pavillons of Le Grand Trianone.

Yeah, I am a big fan of Marie – Antoanette and her diaries.