This is an epic story about Genghis Khan – a founder of the Mongol Empire, which became the largest contiguous empire in history after his death. He came to power by uniting many of the nomadic tribes of Northeast Asia in 12th and 12th century.

Invading Europe many times, it is said that 1/5 of the descendants in Europe and directly from his raping moments.

The story starts with the birth of a child (later the Genghis Khan) with the blood clot in his hand. Apparently, the legend says it was a sign of a great warrior. The sotry follows epic moments of nomadic tribe family: a father and his sons in eagle huntings and domestication etc…  upon battles of the Genghis amongs tribes for the great unification. 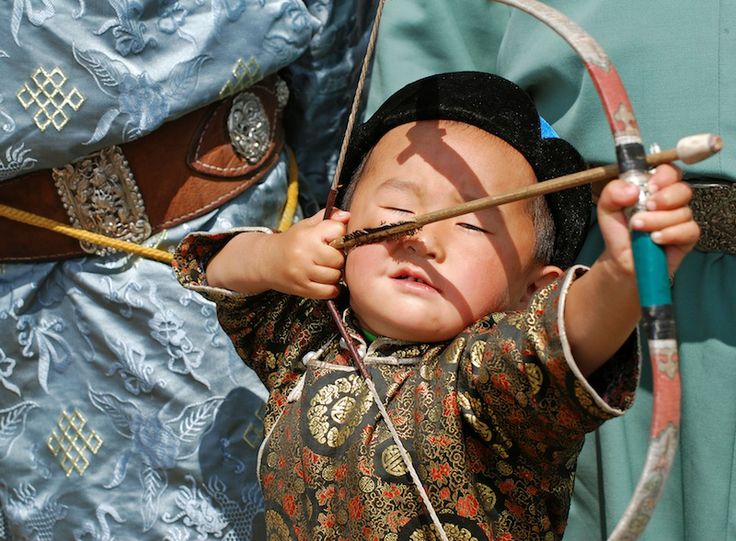 The monks gave him the name John Savage. He as a savage for them, living with them in some abbey in the Northern England, raping him and beating. After this John would usually fall into epilepsy. Monks were calling it a devil’s attack.

John escapes with his mysterious Maur man… somehow there is something about both of them being together. They are travelling around England and collecting the money for King’s Richard The Lionsheart’s exhibition to the Crusades. 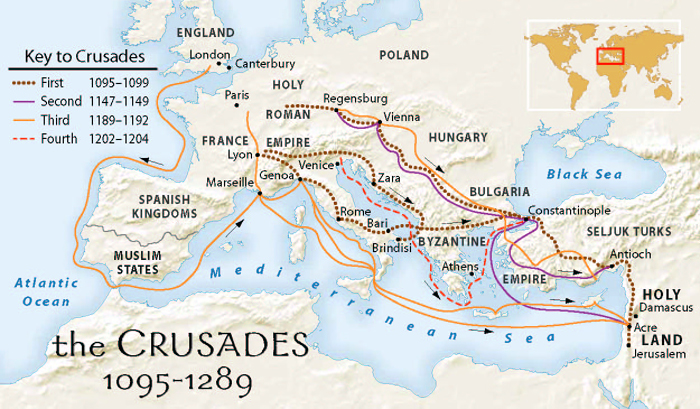 Richard The Lionsheart  (historical fact) is so keen on warpath to Jerusalem and Near East that he is ready to sell London to get the money.  Luckily, someone else in Wallonie sold his castle for this cause. You can find the post where I am visiting this castle in Bouillon here.

In the city of Akra, nearby Jerusalem, (then Syria, nowadays at the terriotry of Israel) at the same time, the two lovers of jewish and muslim origins are having their own paradise. Before the ships from Europe arrive and Crusade war starts…

Reading this book, I was constantly thinking about the current situation in Syria and how history is showing us how we never ever learn anything from the past lessons. Historia magistr vitae est.

As a political scientist of comparative politics, I was commparing the beheadings that Crusader warriors ordered with nowadays fanatics beheadings of the extrimists.

Terrorism is nothing new and it doesn’t go down to one culture or religion.

Cleopatra’s Alexandria (nowaday’s Egypt) is tragically fallen after Caesar‘s assassination in 1 century BCE, and her allieanation with Mark Antony (the following Roman Emperor).

Cleopatra kills herself with letting the royal cobra snake bites her.

Her twins children survived and they are ment to rule Alexandria together as half-gods The Sun and The Moon.

Selena (daughter of Mark Antony) was taken from Egypt and together with her twoin brother Ptolomey and half-brother Cesarion (the son of Cesar Augustus) were exhibited in Rome as a war trophy. The Romans kept them chained by chains through the city.

However, at the moment their life is about to end, they are saved by the emperor’s nurse who takes them to a home for the royal orphan. Egypt is deeply enrolled in Selena’s heart and she is ready to re-build the empire again in the name of her mother Cleopatra.

Not far away from the capital  Sarajevo, there is a Spring of Bosnia river. Getting there is a bit challengong, but walking distance is not more than 1h 30 min – slower walking tour.

When I was there back in 2009, there was no charge to get in. But later in 2015 they started to charge the entrance which is not more than 3 EUR.

Vrelo Bosnia is a good picnic place. Meadow all around the quiet river and it’s lakes, green eye resting views and some small small restaurants and ice cream sellers.

A Roman  Bridge is located not far from Vrelo Bosne on the Bosna river in the Ilidža municipality, which was built in 16th century from original Roman stones and ruins of the bridge that stood there during the Roman period used to connect the Romans with the village of Aquae Sulphurae at the time. Ilidža is also known to have been an archaeological site dating 2400–2000 BC.

But I prefer this cute bridge made of wood. Romantic and peaceful.

The spring water at Vrelo Bosne is drinkable, however not recommended. It is not prohibited to take a bath, but water is cold and unpleasant.