So modern, so vivid! The featured image explains the entire concept of this city: historical statues vs. modern buildings and institutions vs. hispterish restaurants. But I adore it! Especially because […]

So modern, so vivid!

The featured image explains the entire concept of this city: historical statues vs. modern buildings and institutions vs. hispterish restaurants. But I adore it! Especially because of the restaurants and the atmosphere created there. Plus, it is the city with the sea – enough said. 🙂 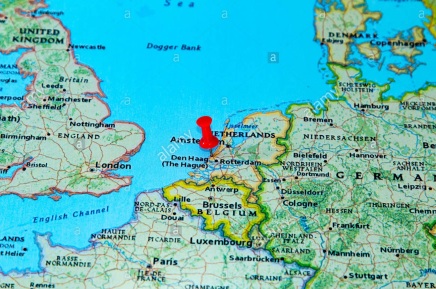 On the map of Europe it is placed on the western coast of the Netherlands and as such it is the capital of the province of South Holland.

Officially, The Hague is the seat of the Dutch government, but the city is not the capital of the Netherlands, which is constitutionally Amsterdam.

I never manage  to properly take a photo when entering the city from the highway. Especially during the night when the lights of Deloitte (UK multinational business company) building are on.

The story of  The Hague starts in 13th century  when the counts of Holland used the city as their administrative center and residence when in Holland. As the first fortress was made of wood, the place was literally called des Graven hage  (eng. the Count’s Wood). So today’s inner city has some small streets in the town centre that may be dated from the late Middle Ages and several spacious streets boasting large and luxurious 18th-century residences built for diplomats and affluent Dutch families.

Very impressive is the large Protestant church dating from the 17th century called Grote of Sint-Jacobskerk (St Jacob’s Church) built in what was then a modern style.

Absolute must is Mauritshuis museum – home to The Girl with the Pearl Earring, painted by Vermeer. There is a movie about this story too.

Het Plein is a town square in the old city centre – a good place to eat and drink. With festive lights, outdoor seating, and heaters in the winter, this place is perfect for a gezellig evening (there’s no English translation for this Dutch word, but in this context it roughly means the cozy, warm feeling you get from being with good friends).

The best part of The Hague the Scheveningen beach – a modern seaside resort with a long, sandy beach, an esplanade, a pier, and a lighthouse. 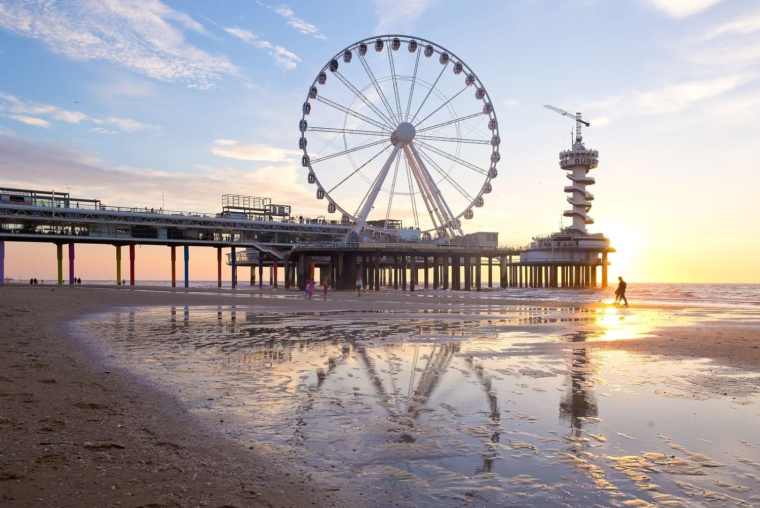 Eating at Scheveningen is a specal feeling. I am impressed by the atmosphere at the seaside with many fires lighted up creating the special romantic moments.

The most beautiful building amongst the hotels alongside the beach is The Kurhaus. It was built in 19 century annd has a great passage through to get to the seaside open to the public. This year (my 4th visit to The Hague)  I had a privilege to stay in this beautiful hotel 🙂