The best parties in my life happened here! In this city. The bars on rafts, the music, the people, the warmth: I always had a good welcome from the people […]

The best parties in my life happened here! In this city. The bars on rafts, the music, the people, the warmth:

I always had a good welcome from the people living there and was taken to very best places: rafts, bier bars, festivals, house parties… 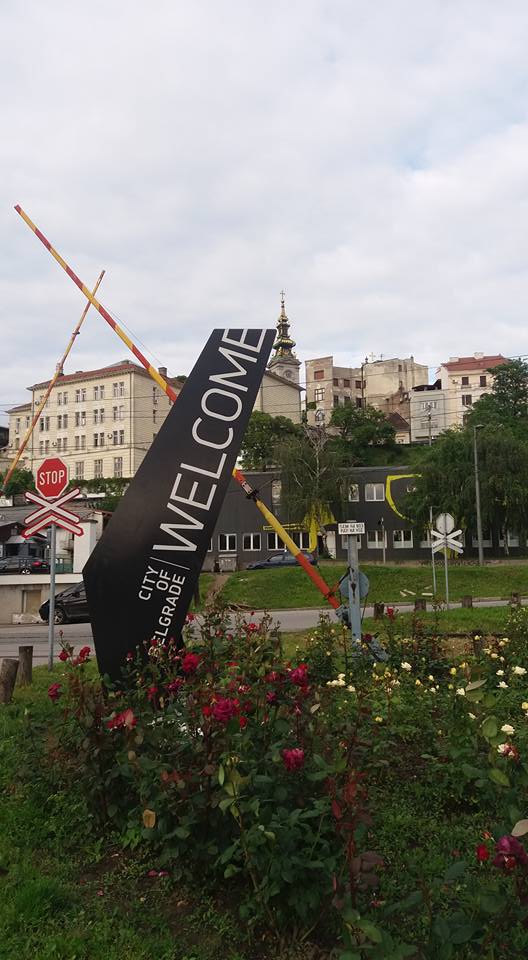 As we used to live in one same country of Yugoslavia, and the war divided us, there are still love and hate that connects us. For example, the love towards the Yugoslavian leader at that time: Tito.

Every year, people from entire ex-yugoslavian country are visiting the grave and the museum as this leader used to be the diplomatic scale between USSR and USA during the Cold war. 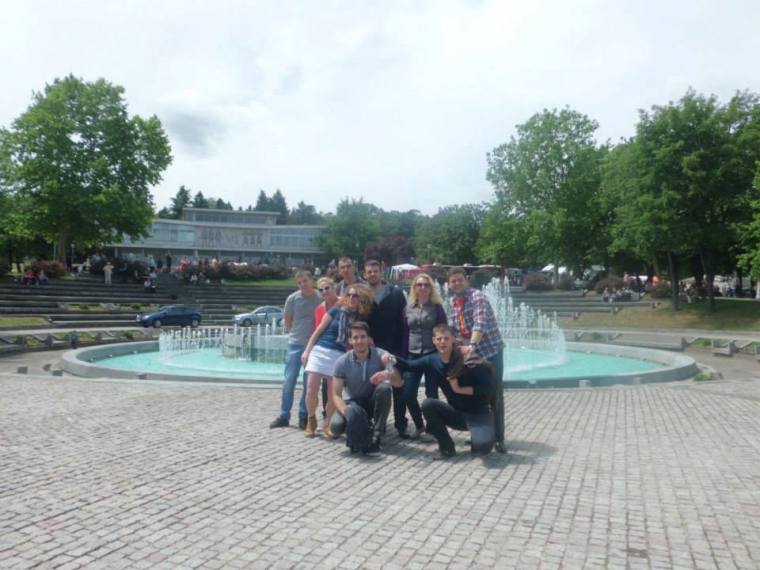 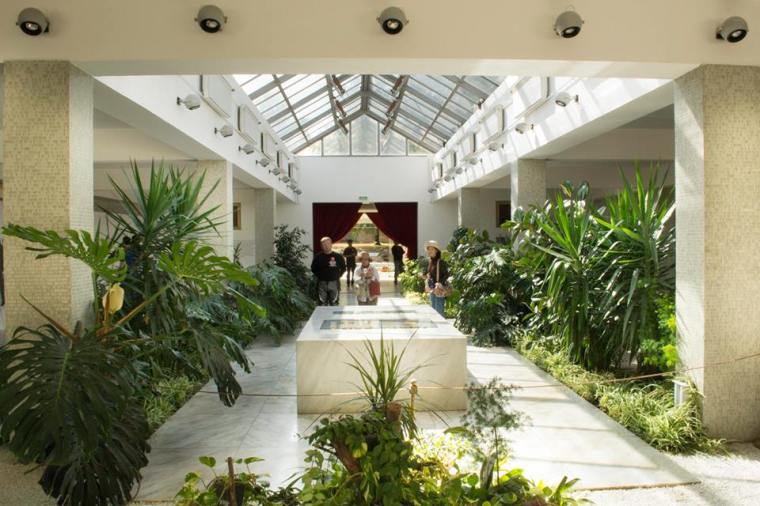 I did my visit too. On 25th of May (ex-yugoslavian Youth Day – the birthday of Tito), I did the tour with my friends. There were people from all over the world. As Tito was born in the region where I am coming from (Krapina – Zagorje, Croatia), I was especially proud to be able to visit his rests and the museum with many gifts he gained during his governance (he was a lifetime marshall). Of course, there were no gold, sillver, pearls, porculain or any other valuable goods as many of them were stolen during the fall of Yugoslavia. 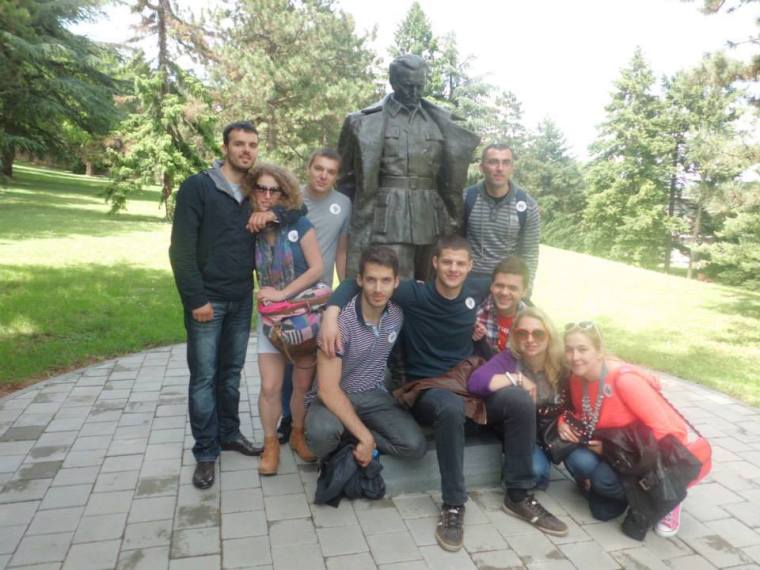 As it was organized the festival later, I was especially touched when a Croatian regional song was played in the middle of Belgrade. 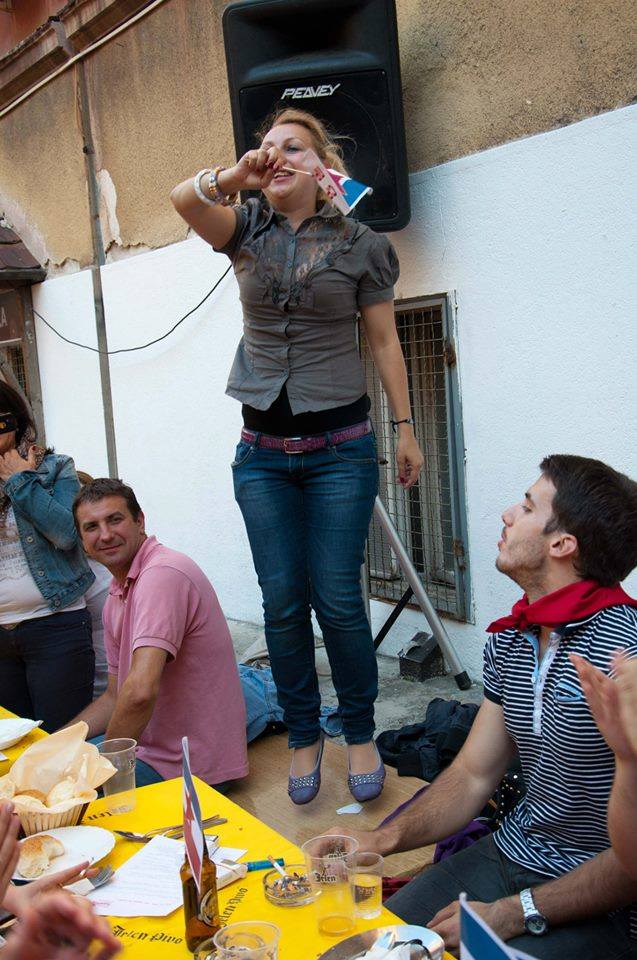 They say, Belgrade is the ugliest city appearing at the most beautiful place.

But when you see a place like this one below, you become speechless:

This is the place where river Sava confluences to the River of Danube. You can see on the photo Belgrade Fortress and Kalemegdan Park.

For centuries the city population was concentrated only within the walls of the fortress since 4th century BE. In the middle ages the fortress remained a Byzantine stronghold until the 12th century when it fell in the hands of the newly emerging Serbian state. It became a border city of the Serbian Kingdom, later Empire with Hungary. The Hungarian king Béla I gave the fortress to Serbia in the 11th century as a wedding gift (his son married the Serbian princess Jelena).

From late 19th century onwards, the city was filled with enlightenment and civic class. The center of the happenings was Skadarlija.

A 400 meters long street managed to keep the spirit of old times, authenticity, old look with cobblestone asphalt, identical facade and bars that stand in the same place for more than 150 years.

It revives the spirit of friendship and cheerful night life, the way it once was. The street is named after the Albanian city of Skadar and became popular at the end of XIX century as it has accepted everyone – from rich people and artists to craftsmen and ministers. 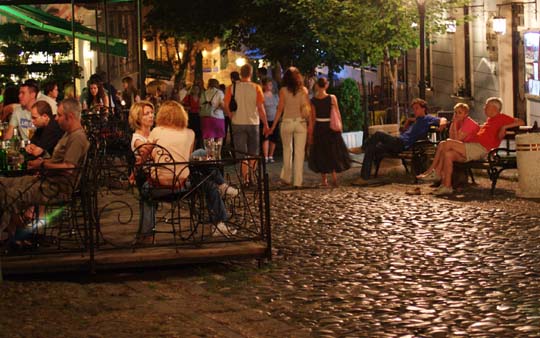 When in a foreign city, I always visit three things: the museum (to get the political and historical view on the people), the restaurant/ bar (to see the people as they are) and the sacramental institution (the church, mosque, temple or so).

Belgrade has a beautiful Church of Saint Sava. Serbian Orthodox church located on the Vračar plateau.

The inner side is apparently decorated with beautiful paintings but in the time when I was visiting Belgrade, it looked like this: 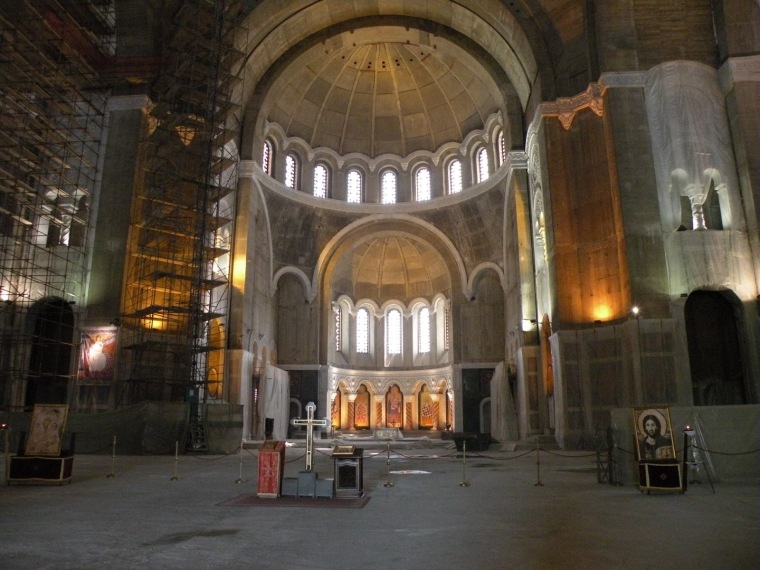 Hopefully I will visit soon this city again and make more up to date photos. 🙂

Then if you are tired of partying in Belgrade, you can just go to the nearby city of Zemun famous for their own mafia and local cute bars with rustic cubic tablecloths. We took a boat and made a small party over there in some local bar with live music. Actually the players are going around your tables and playing your wish songs. Of course, it is expected you give some tip. 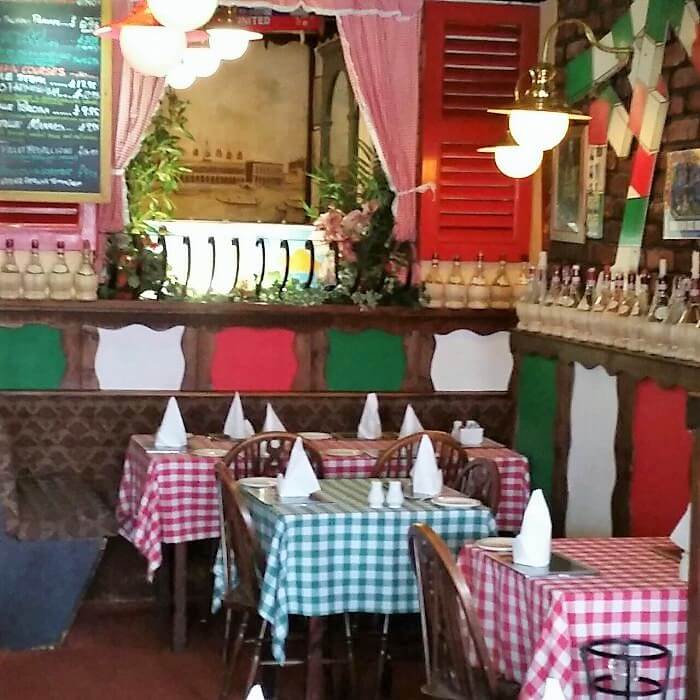 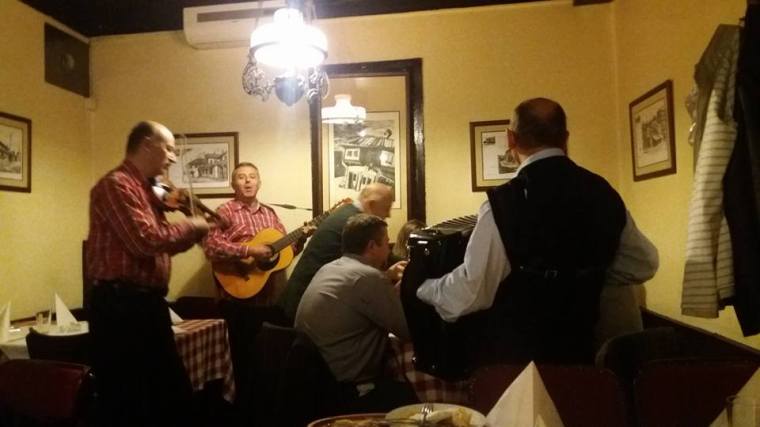 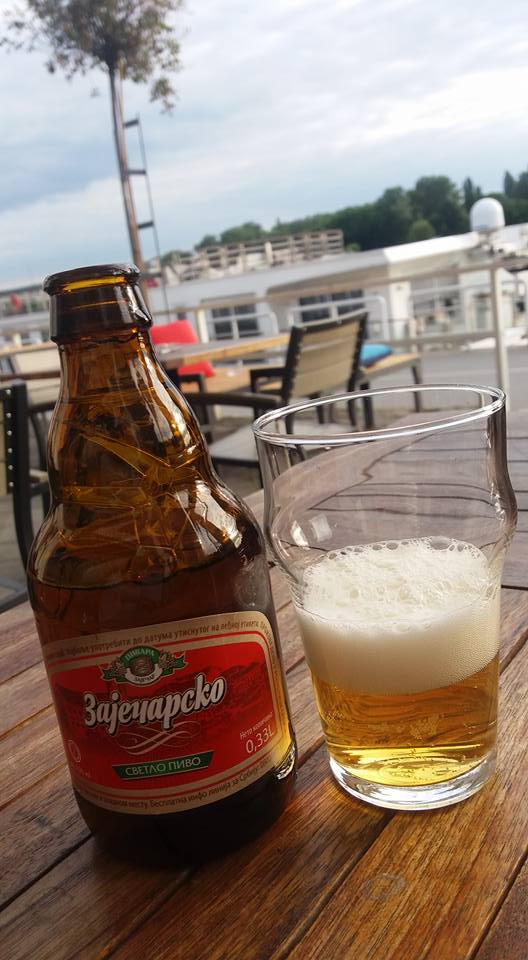 And there is so much more!