Skip to content
The boat lift of Strépy-Thieu, Belgium
History

The boat lift of Strépy-Thieu, Belgium

At the end of the Second World War, it was clear that the Belgian system of canals and waterways needed to be standardised and suitable for 1,350 tonne barges – […]

At the end of the Second World War, it was clear that the Belgian system of canals and waterways needed to be standardised and suitable for 1,350 tonne barges – a step up from the traditional fleet of barges used on the canals, with a maximum capacity of only 300 tonnes.

Additionally, the European Conference of Transport Ministers in 1957 recommended that the canals be adapted to suit 1,350 tonne barges.

The Strépy-Thieu project was the final step in the Belgian canal improvement programme.  It is strategically important on a European level because it forms a link between the Escaut and Meuse basins, and also between the port and region of Dunkirk and the Rhine basin.

My friend and I decided to stop by (driving from Mons back to Brussels) and check what is it about.

We took a look from the hill first, realising the view is capturing the nearby farms with animals and minings.

At the view point there is a guide mark explaining the directions, distances and interesting places in surrounding. 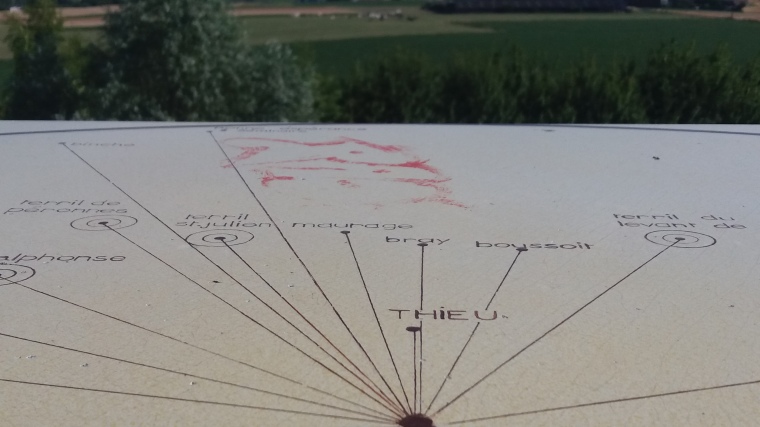 From the close it look even more impressive!

After a number of years spent working on the design of the Strépy-Thieu funicular boatlift, the only one of its kind in the world, work finally began in February 1982. 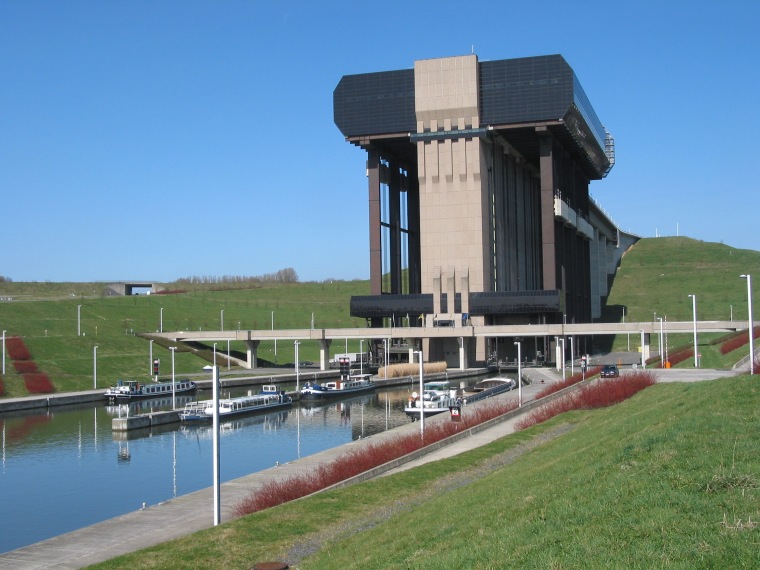 The boat lift was the tallest boat lift in the world, and remained so until 2016 when China constructed bigger version of a dam boat lift. 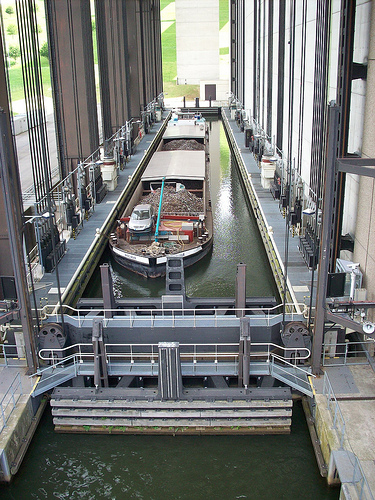 The boat lift is promoted as a tourist attraction in its own right by the government of Hainaut. A pedestrian ticket for a one-way ride on the lift costs €5,50.

What an epic engineering masterpiece 🙂