The book comes in two sequels, written by two authors Rita Monaldi and Francesco Sorti.  The place of happening is Rome, in September 1683. While the Turkish army spends on the […]

The place of happening is Rome, in September 1683. While the Turkish army spends on the borders of the West and opens Vienna, the sudden death of a passenger at the inn in the center of the Holy City invites the panic: is it a poison or plague? 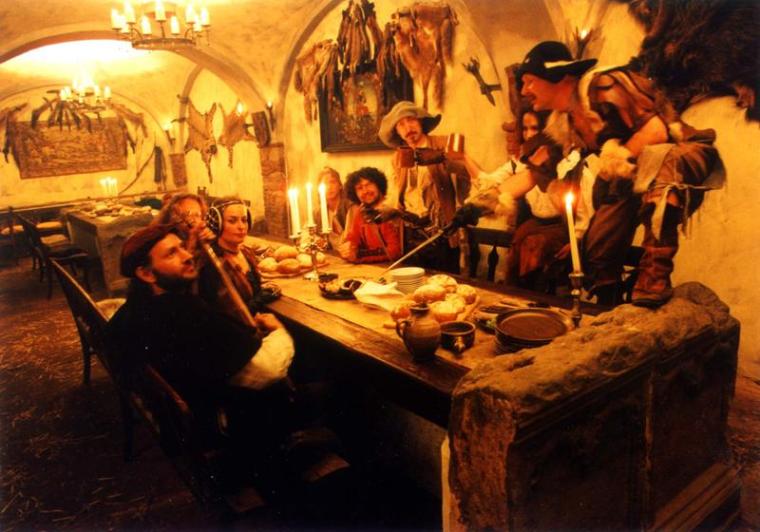 From the fear of infection, the quarantine was inaugurated in the inn and the guests were imprisoned in their rooms; Among them is Abbot Ato Melani, a ghost and secret agent in the service of Louis XIV, determined to discover what lies behind this unusual death.

His investigation will, however, reveal a terrible secret, an international conspiracy in which religion, politics and espionage are intertwined.

In an atmosphere of baroque Rome full of uncertainty, among secret underground corridors and alchemical laboratories, hunter-dogs on relics and illegal printing, strange medical and culinary recipes, an unimaginable aspect of Europe’s history – emerges a great plot managed to reconstruct historical times of Middle Ages.

Sretan Uskrs.
Winnetou was here.
The place where the only Pope north of Alps is burried - Clemencau ll.
The most sexy food ever: shuck me, suck me, eat me raw. #oysters #oystersfordays #seafood #freshseafood #seafoodlover
The joy of freshness. The disappointmets of the queue. #market #marché #legumes #vegetables
I wish other segments in my life are so beautiful and rich as my balcony #hyacinths But l guess you can't have everything in life🤔.
So ya say l could join?
Help her find the way out. #buzzing #bee🐝 #buzzingbees🐝 #crocus #šafran #spring🌱🌤
How about a drink, Miss?