When living in Madrid, one gets additional options to visit cities around like Alcalá de Henares. The original meaning Citadel on the river Henares and its historical centre is one of […]

When living in Madrid, one gets additional options to visit cities around like Alcalá de Henares. The original meaning Citadel on the river Henares and its historical centre is one of UNESCO’s World Heritage Sites. The city stands out for its rich archaeology and was one of the first bishoprics founded in Spain. I liked it because it fizzles of history.

The citizens are very proud of Miguel Cervantes as the writer was born here. He is most famous by his his major work, Don Quixote and Sancho Panza. I visited his born house and is mostly captured from the time of the writer with original 17th century furniture and supplies.

The center of the city remains essentially medieval with many historic buildings and the Cervantes Square (the famous Plaza de Cervantes) and it continues with the most prominent pedestrian street, the Calle Mayor. The city includes the Moorish quarter, the Jewish quarter, and the Christian quarter. These distinct neighborhoods have given Alcalá the reputation of “the city of three cultures.” 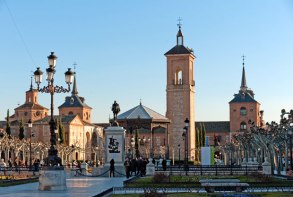 As the city is entirely medieval characterized, it gets festive medieval too and combining with the days of again who? Miguel de Cervantes! 🙂 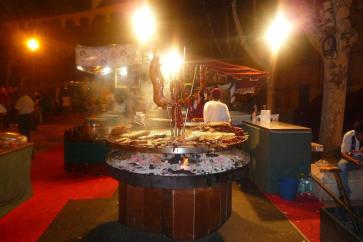 Personally I liked the University of Alcala de Henares which looked like an old castle.  Founded in 1293,  The university is especially renowned in the Spanish-speaking world for its annual presentation of the highly prestigious guess what kind of prize?  Cervantes Prize 🙂

The second most impressive building for me was The Archbishop’s Palace of Alcalá de Henares. Protected by UNESCO, the building is from 13 century famous for many historical events: there resided different Castilian monarchs, were held synods and councils, and in here were born the youngest daughter of the Catholic Monarchs and future queen of England, Catherine of Aragon (the wife of Henry VIII), and the German Emperor Ferdinand, son of Joanna the Mad/ Juana de la Loca. In addition, it is famous for being the place where was performed the first meeting between the Catholic Monarchs and Christopher Columbus. 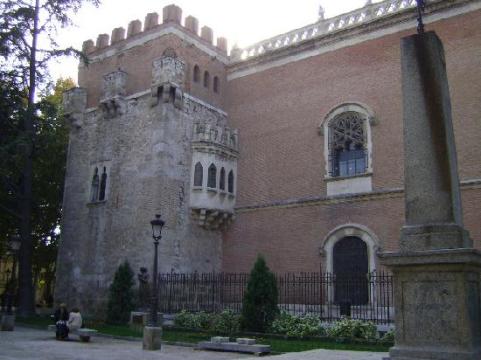 The city is surrounded with city walls. prior to 1454, there were seven gates and walls which the most famous one is Puerta de Madrid. 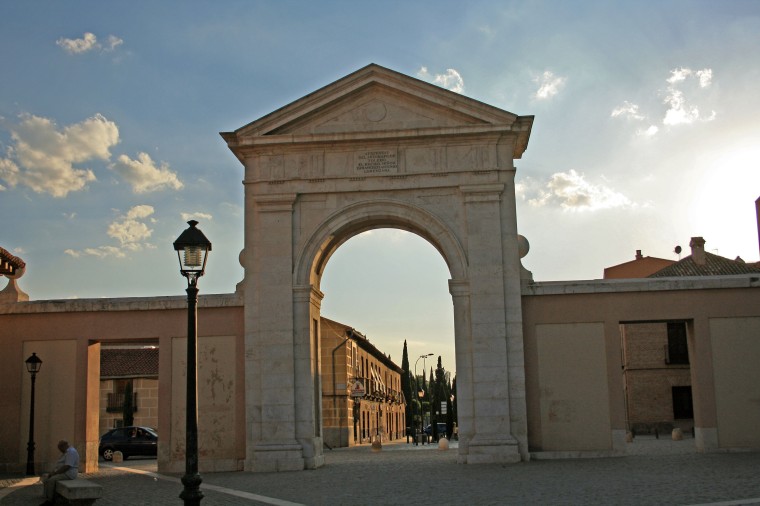 Inspired by Alhambra, Laredo Palace is a mixture of architectural, sculptural and decorative archetypes and elements, combined by different styles but dominated by the neo-Mudejar style. It was built in 19 century and served as a villa or house for living.

Oh btw, and the city is famous by storks. Don’t know why but there are many and the number is just increasing. Nobody knows why they decided to choose the city as their habitat. 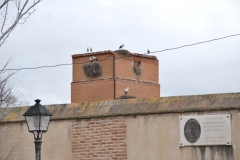