Oh peeps, Strasbourg! 🙂 Really delightful place!! A principal town of the Alsace region in eastern France (great wines shouldn’t be mentioned at all). Placed at the border with Germany, it developed the […]

Oh peeps, Strasbourg! 🙂 Really delightful place!! A principal town of the Alsace region in eastern France (great wines shouldn’t be mentioned at all).

Placed at the border with Germany, it developed the special dialect between german and french language.

I went there to attend the meeting at European Parliament, but of course I used the opportunity to get around. That travel soul in me would never forgive myself if it happened opposite. 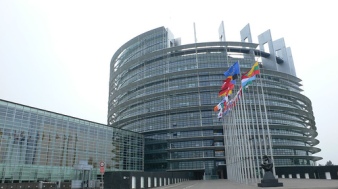 Allocated in the European Quarter with the meaning to never again divide Germany and France (the core countries of Europe divided by the river Rhine) like in World War ll, but to be united for the strong European Union.

So, already being impressed by being here, I ran to meet this beauty: Strasbourg’s Cathédrale Notre-Dame, completed in all its gothic grandeur in 1439. The interior is exquisitely lit by 12th- to 14th-century stained-glass windows. 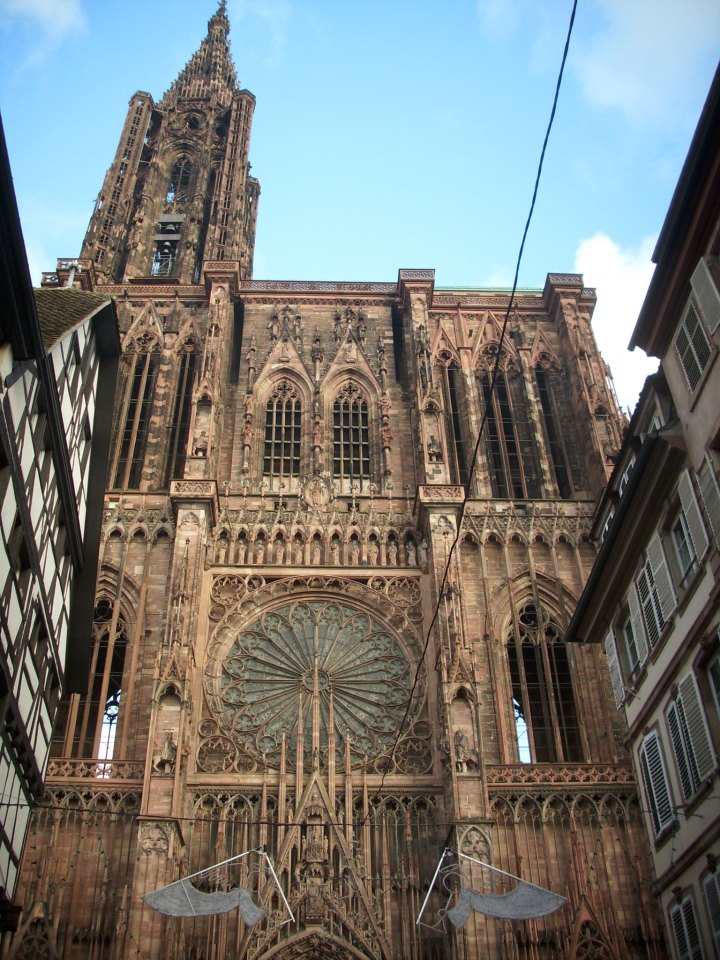 And then I crossed the river L’Ill and entered the La Petite France, which is one of the most picturesque areas of Strasbourg at the western end of the Grande Île, which contains the historical centre of the city. The mentione  River Ill splits up into numerous channels that cascade through an area that was in the Middle Ages home to the city’s tanners, millers and fishermen, and is now one of Strasbourg’s main tourist attractions and part of the UNESCO World Heritage Site. 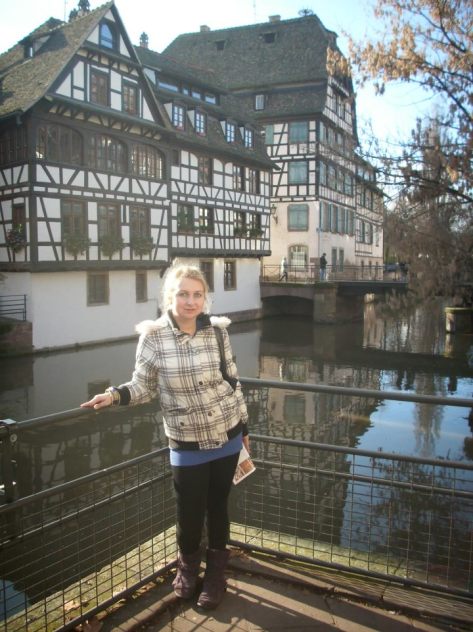 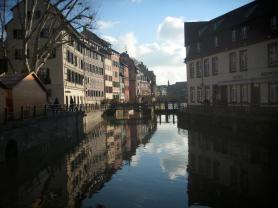 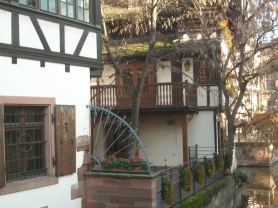 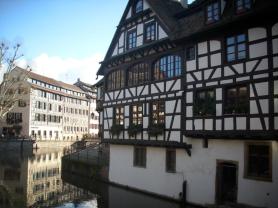 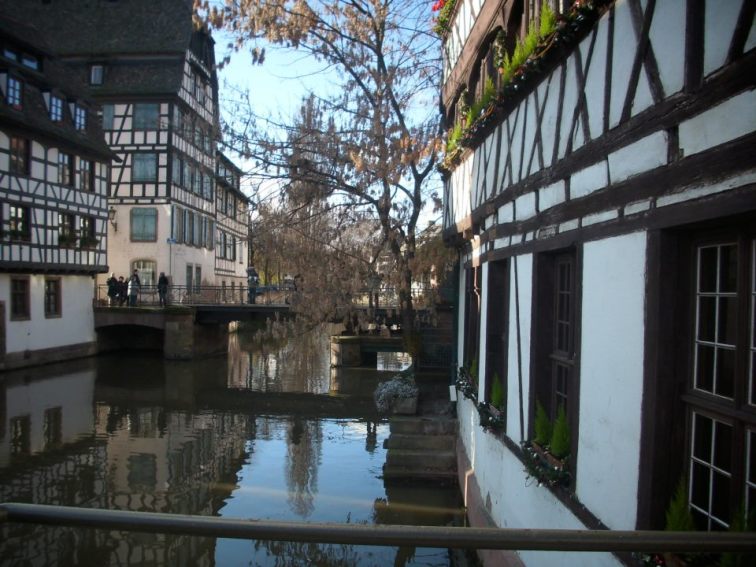 Little decoratives left me stunning as well…  hanging or written on half-timbered buildings which, together with the narrow lanes and footbridges that connect them, mostly date from the 16th and 17th centuries… 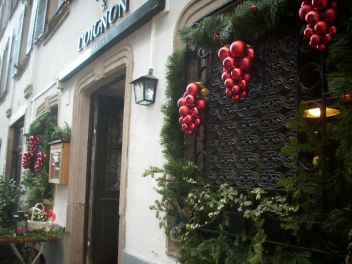 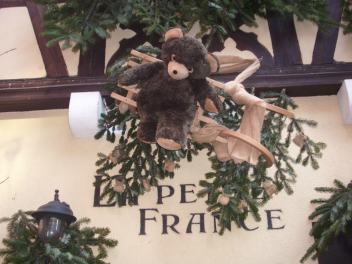 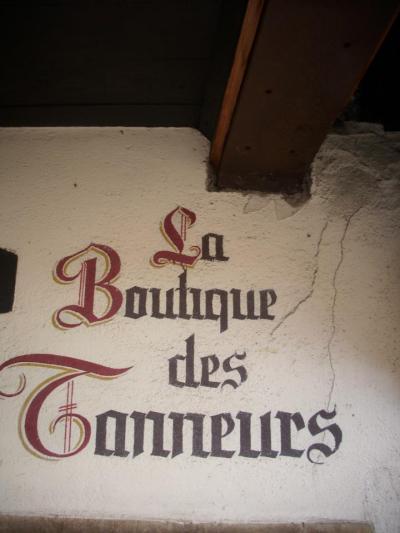 So ya say l could join?
Help her find the way out. #buzzing #bee🐝 #buzzingbees🐝 #crocus #šafran #spring🌱🌤
How about a drink, Miss?
Donut ever give up 🍩
Sleigh all day.
World class art nouveau house of the industrialist Solvay. Designed by magnificent Victor Horta. Can l be that rich as well?
How not to be abstract in the pandemic times?
Neige belge.
Love comes in many forms. Sliced, shreded, melted...