The most picturesque and photogenic city I have ever seen is Cuenca  in Castile–La Mancha in central Spain. Located on the rocky hill which intersect  Júcar and Huécar rivers, it is dating […]

The most picturesque and photogenic city I have ever seen is Cuenca  in Castile–La Mancha in central Spain. Located on the rocky hill which intersect  Júcar and Huécar rivers, it is dating back from the Roman times as an important strategic location, although inhabited. Soon, in 8th century the Muslim Arabs captured the area and realized the value of this strategic place and built a fortress (called Kunka) after which the city was later named.

Around the 12th century the Christians, living in northern Spain during the Muslim presence, started to slowly recover the Iberian peninsula. The Muslim Kingdom, Al-Andalus (nowadays Andalusia – the name of famous spanish region) started slowly to be besieged by knights of Aragon, Toledo and finally Alfonso VI of León and Castille.

From that time it is the Cathedral of Our Lady of Grace and Saint Julian from 11 century. It is he first gothic style cathedral in Spain thanks to the influence of Alfonso’s wife Eleanor, daughter of King Henry II of England and his wife, Eleanor of Aquitaine, who introduced the Anglo-Norman style. 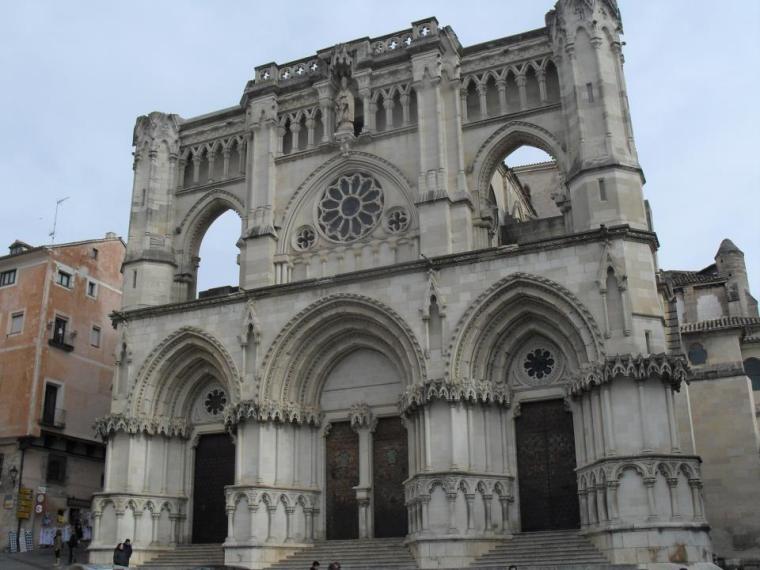 The entire city of Cuenca is a magical sight, dramatically standing on the cliff above the mentioned rivers, with the houses that are hanging, small strettes that are more like passages and steps. 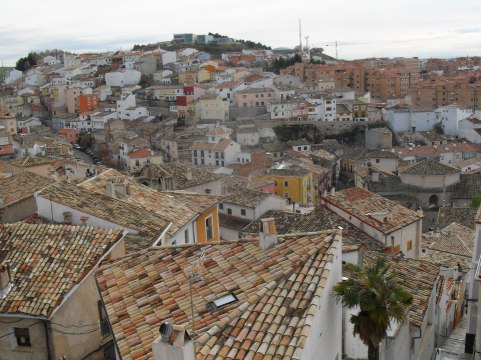 View on houses from the house of my friend in Cuenca

Rocks and cliffs all around 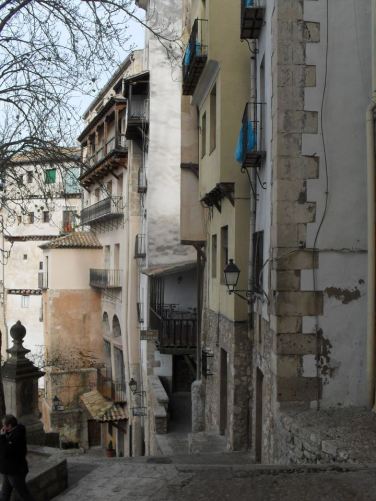 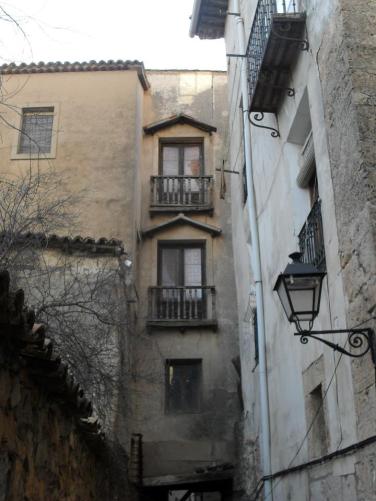 … and corners of Cuenca…

The bridge of Saint Paul (esp Puente de San Pablo) was built in 16 century, over the river Huecar’s Gorge, aiming at connecting the old town with St Paul convent.

Bridge of Saint Paul and the Convent of St Paul 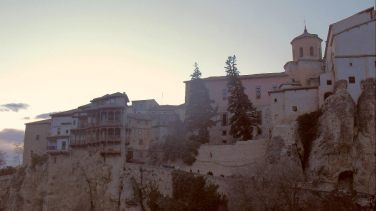 Hanging houses, the view from the Bridge of St Paul

My friends and I really enjoyed the city, although it was cold and windy up on the hill and the wind was somehow mystically passing through the small streets and got every corner of this magic place…