Being placed atop a small hill in northern Croatia, Trakošćan Castle looks like a fairytale castle, proudly peeking its spires. It dates back to the 13 century as pat of fortification system […]

Being placed atop a small hill in northern Croatia, Trakošćan Castle looks like a fairytale castle, proudly peeking its spires.

It dates back to the 13 century as pat of fortification system and small observation fortress for monitoring the road from Ptuj, Slovenia.

According to a legend, Trakošćan was named after another fortification (arx Thacorum) that was built at the same spot back in antiquity. Another source claims that it was named after the knights of Drachenstein who were in control of the region in early Middle Ages. 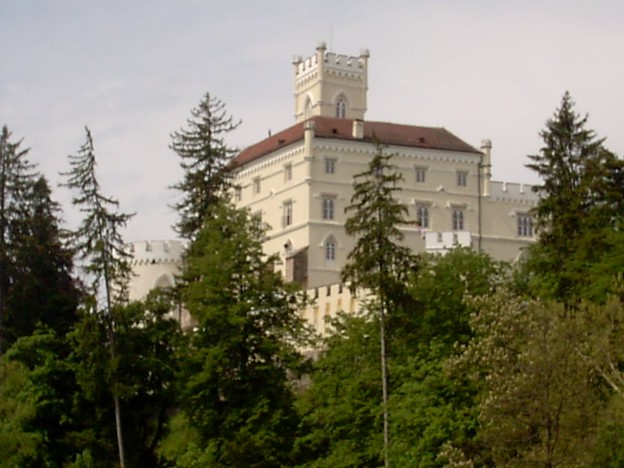 The later owners were Counts of Celje, which the same time ruled with entire Zagorje County (my hometown region!) 🙂 then in some moment it was even given to Ivanis Korvin – King of Bosnia and illegitimate son of Matthias Korvin, King of Hungary. Oh tempora! 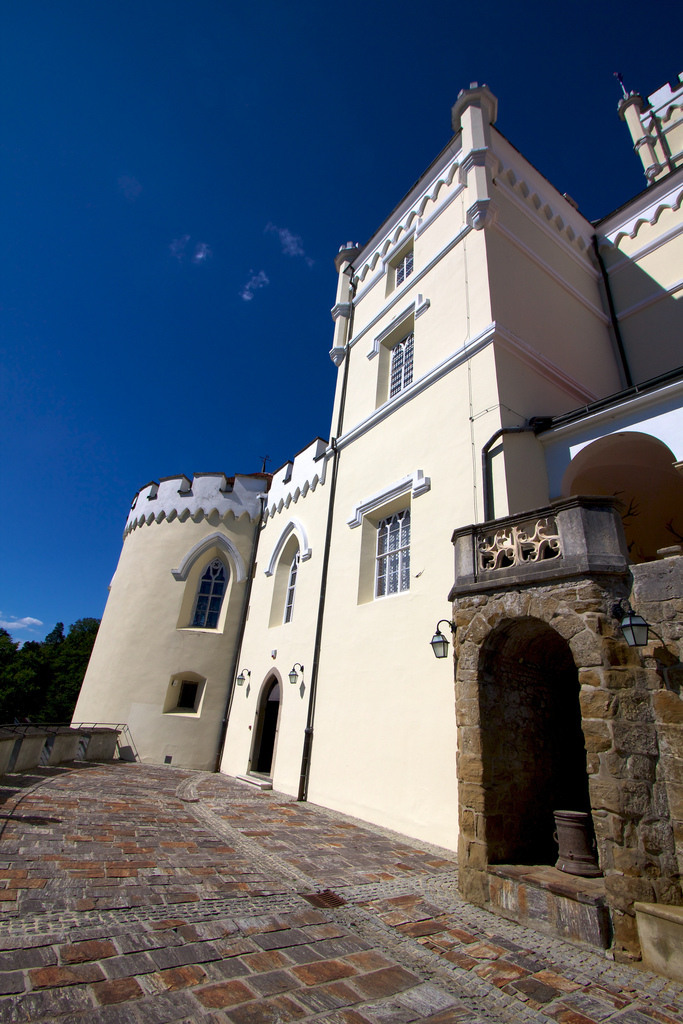 Later Habsburg Emperor Maximilian I gave it to croatian noble Juraj Draskovic, so finally as of 16th century, Trakoscan belongs to Draskovic family until the independence of Republic of Croatia from Yugoslavia, when the castle started to be owned by the Republic of Croatia with the permanent exhibition of the building.

The museum features large artworkcollection from the Renaissance to historicism, with pieces ranging from paintings to furniture and small armory. There is also a set of dungeons below the castle.

The castle is surrounded by the artificial lake and a forest with numerous paths to walk. Today, people are coming on a sunny day to have a picnic with a great view on a mighty castle.