Living in Madrid, I had a chance to sit on a bus and visit Lisabon and some nearby places and wait for new 2013 on the banks of river Tejo. Taking the night bus, I arrived around 5 am to Lisboa bus/train station, realizing it is actually 4 am cause of the CET+1. I took a […]

Living in Madrid, I had a chance to sit on a bus and visit Lisabon and some nearby places and wait for new 2013 on the banks of river Tejo.

Taking the night bus, I arrived around 5 am to Lisboa bus/train station, realizing it is actually 4 am cause of the CET+1. I took a walk around since the station is new building called Sete Rios with a beautiful design. 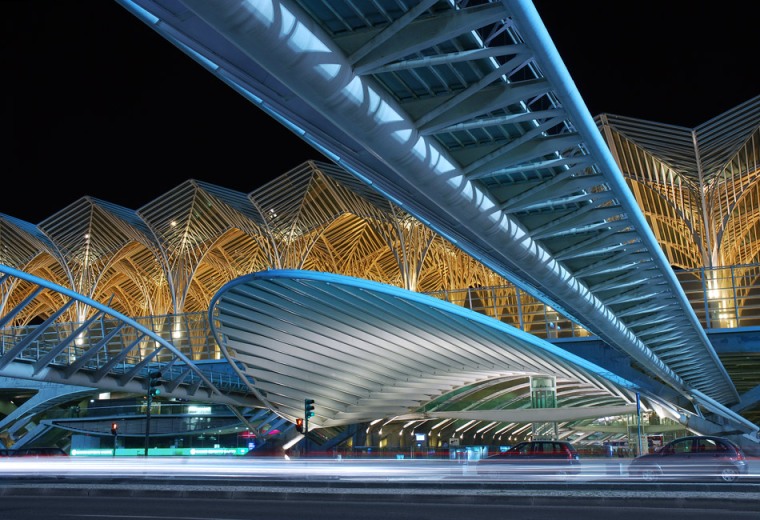 At Praça do Comércio I noticed that Portugal kinda wears the fenomen of once being world ruler and powerful nation. In the 15th and 16th centuries, Portugal established the first global empire, becoming one of the world’s major economic, political and military powers.

At the main entrance from the old port, where it used to stand all those mightfull ships that would sail away or enter bringing all kinds of goods, stands the statue of portugeese  King José I and the arch with the descript: Who enters the door of the city to recall that Portugal once ruled the world.

Around the statue is what used to be the king’s palace with the view on river Tejo and Atlantic ocean.

On the other side, through the arch, there is a shopping street and entrance to the city itself. The triumphal arch is called Rua Augusta and it is historical building and visitor attraction. It was built to commemorate the city’s reconstruction after the 1755 earthquake with  coat of arms of Portugal.

Closeby is the Carmelite Convent dating back to 14 century and once Lisbon’s largest convent, but it was severely damaged in the again 1755 earthquake.

During this time, Portuguese explorers pioneered maritime exploration in the Age of Discovery, notably under royal patronage of Prince Henry the Navigator and King João II, with such notable discoveries as Vasco da Gama‘s sea route to India (1497–98), the discovery of Brazil (1500), and the reaching of the Cape of Good Hope. To this events it is dedicated Mosterio dos Jeronimos (a former monastery of the Order of Saint Jerome and and today Maritime Museum and the National Archaeology Museum).

Manueline ornamentation in the cloisters

The monastery is one of the most prominent examples of the Portuguese Late Gothic Manueline style of architecture in Lisbon and UNESCO World Heritage Site.

Portuguese discoveries are the numerous territories and maritime routes discovered as a result of portugeese intensive maritime exploration during the 15th and 16th centuries in what became known as the Age of Discovery. Methodical expeditions started in 1419 along West Africa’s coast under the sponsorship of prince Henry the Navigator, with Bartolomeu Dias reaching the Cape of Good Hope and entering the Indian Ocean. In 1498, Vasco da Gama led the first fleet around Africa to India, then proceeded to southeast Asia, where they reached Japan. In 1500, the Portuguese discovered Brazil.

An inscription plaque of naval explorer Diogo Cao arrived in the south of Africa, 1483

Portugal monopolized the spice trade during this time, and the Portuguese Empire expanded with military campaigns led in Asia. 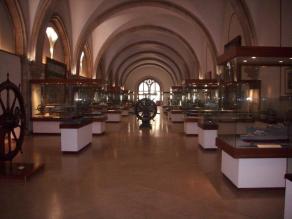 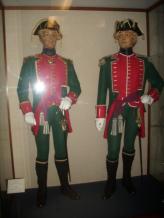 It is intolerable to miss just in front the museums, the Torre de Belem –  a fortified tower which  played significant role in the Portuguese maritime Age of Discoveries. The tower was commissioned by King John II to be part of a defence system at the mouth of the Tagus/ Tejo river.

But the destruction of Lisbon in a 1755 earthquake, the country’s occupation during the Napoleonic Wars, the independence of Brazil (1822), and the Liberal Wars (1828–34), all left Portugal crippled from war and diminished in its world power.

From the 17 century time is Panteao Nacional. A beautiful and unique church that acts as the national pantheon of Portugal and the final burial location for many important Portuguese. The church is situated in the Alfama district and the massive white dome is a prominent feature of the skyline of eastern Lisbon.

The Alfama district is the oldest district of the city. Its name comes from the Arabic Al-hamma, meaning “hot fountains.” In centuries before  it was inhabited by the fishermen and the poor, and its condition as the neighbourhood of the poor continues to this day.

Since the great 1755 Lisbon earthquake did not destroy the Alfama, which has remained a picturesque labyrinth of narrow streets and small squares, lately the neighbourhood has been invigorated with the renovation of the old houses and new restaurants where Fado—Portuguese typical melancholy music—can be enjoyed.

It is also important to mention the famous pastries like manteigara.  Rows of flaky, palm-sized pastries fill window displays in stacked pans and it is absolutely amaizing. 🙂

Anyhow, back to educational part! After the 1910 revolution deposed the monarchy, the democratic but unstable Portuguese First Republic was established, later being superseded by the Estado Novo right-wing authoritarian regime.

Remembrance Wall of the Victims of authoritarian regime 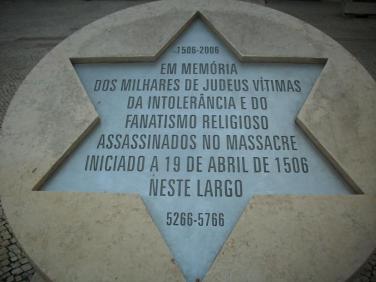 Democracy was restored after the Portuguese Colonial War and the Carnation Revolution in 1974. On the memory of this military coup, the famous bridge carries the name od the date of the revolution. 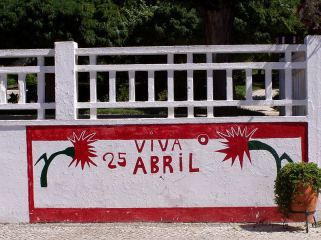 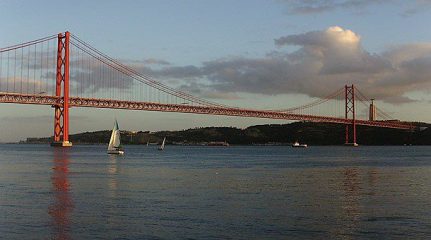 Shortly after, independence was granted to almost all its overseas territories, marking the end of the longest-lived colonial empire. Portugal has left a profound cultural and architectural influence across the globe and a legacy of over 250 million Portuguese speakers today.

Lisbon is one of the oldest cities in the world, and the oldest in Western Europe, predating other modern European capitals such as London, Paris and Rome by centuries.

I was impressed as well by the Oceanario de Lisboa – opened after Lisbon hosted  Expo ’98. It is the largest indoor aquarium in Europe showing the flora and fauna of all the oceans of the planet.

Oh yeah, and here is one photo from the Silvester night! 🙂 Waiting for new 2013 in 16 degrees in Lisbon is such a great memory… ❤

Fico d'India.
Propuhaaaaaa
Scam dei Turchi.
Greek Goddess meeting her perfect man - the Fallen Icarus.
All the cathedrals of Sicily.
Center of the island and my Sicilian core.
I will love you forever. Part one.
All things Sicilian #donnafugata #vinobianco🥂 #seaurchins #riccidimare🌊 #spaghetti🍝 #aeolianislands #girlindress #summer2022☀️🏖🏝
Arch of summer 2022.